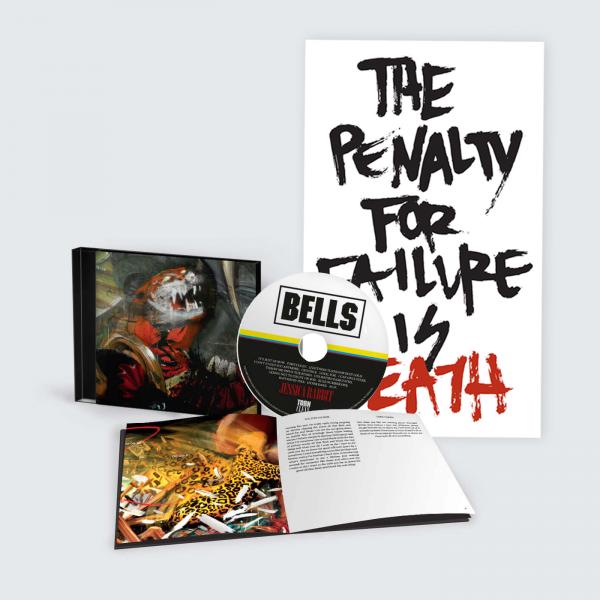 Sleigh Bells wasted no time after getting off the ground in 2009, releasing three blistering records in four years. Ready for a break from the road, they took their time on their fourth LP, Jessica Rabbit, writing and finishing the record several times only to realize that they wanted to push themselves and the music further. As the three years elapsed, Derek went looking for the abyss, found it, and crawled out in one piece. Alexis, for her part, found something like heaven in nature and healthy living. The result of their combined experiences is an intense and vulnerable record that's highly evolved and completely uncategorizable, a major statement from a band wholly committed to advancing their dynamic, uncompromising vision.